What is the biggest mistake people make while learning programming? 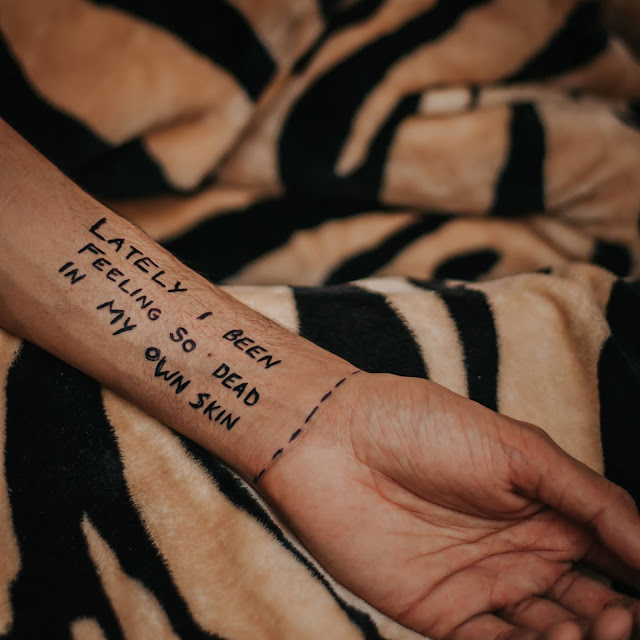 Computer programming was the new swag in the old days. and it is till today.

Programmers are cool. aren't they? Although they have a really f*cked up routine. Correction, they have no routine at all.

Despite all this, most of the gamers would like to meet those who created Pubg or COD if they get a chance.

If you know how to code, you can make your computer dance on your fingertips like a bar dancer. And how can we forget the new cool, AI. If you are a graphic designer and reading this, FYI AI does not mean only Adobe Illustrator all the time. It means artificial intelligence here.

And the most attractive thing you can get from programming is online money. $$$$

What else you can get from programming? You can design a mobile game as a gift for your girlfriend and hang her photos everywhere. You can give her whatever you want in the game. Even a little spy which can tell you about her activity, location, etc. Sounds interesting?

What else? You can make an automation tool that can get you a date on tinder automatically.

There are many free online courses that teach you how to code in different languages. Some people learn quickly and some don't. Some of them who don't learn quickly give up and change their track. The rest keep going but still don't make it far enough.

I agree with the people who say programming is a natural talent. If you don't have it, just leave it and do something else.

But how do you know if you have the talent for programming or you are just an idiot? When computer professionals say idiot, they really mean users. No offense. Here I talk about how to find the best version of yourself. Have a look, you will find it interesting.

Ok, back to programming. In my opinion, your talent for something is not a piece of cake waiting for you to go and eat it. It is a hidden treasure. It is easier to mine diamonds in Minecraft than identifying your talents. The difference between a talented person and an idiot is that the former has explored himself and the latter just gave up after a few steps.

There is a third group of people who are quite sure about themselves that they can become successful programmers. But they end up doing HTML.

Why? Here is the problem. They get themselves stuck in a loop that will curse them until they get out of it or die inside. I call it the basics loop.

People, who are in the loop, are obsessed with learning the basics of programming. They never move forward. They believe that they don't know even the basics because they cannot write a piece of code in one try or due to any other reason.

They learn the basics. They somehow get a feeling that they don't know the basics very well and they need to repeat. They get demoralized and get back to learning the basics. They fell into the trap again and the loop goes forever until they give up.

So if you are trapped in the loop, how do you get out of it? Simply by not giving a f*ck.

Convince yourself that it is ok to let go of some things. It is ok if you don't know the best practices in programming. It is ok if you write 10 lines of code for some task and your friend does the same in only 3 lines. It is ok if you get errors in your code and you have to work your ass off to correct it. You know what the best part is? Nobody in the world can write 100% accurate and correct code for the first time. We all do get errors. Writing code is an iterative process.

Do you know? When developers write code and when they check it a week after, they always think what the heck was I thinking when I wrote this piece o shit?

How do you move forward?

If you don't know for instance how to implement polymorphism in C++, you tried to learn but you couldn't learn it 100%, just leave it there, pretend that you have learned it very well, and move to the next lesson. At some point in the future, return to the lesson that you have left and try to learn again. If you don't get it, leave it and move forward. Then come back and repeat the same process.