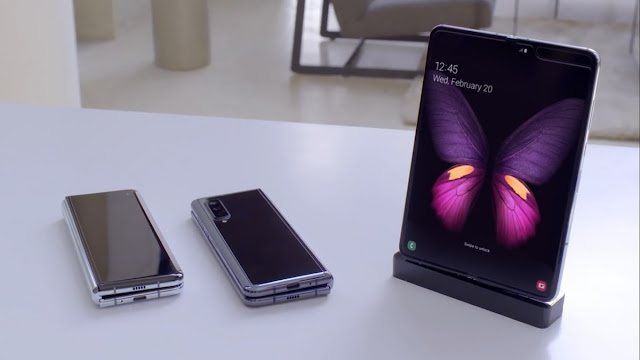 Samsung Galaxy Fold comes with 12GB RAM and is powered by an octa-core processor.

Samsung Galaxy Fold has a memory of 512GB. and is android pie.