18 Inventions and Technologies in 2018


Assume that I have written here the things that people usually write at the start of new year. I am already late to post this but it is never too late. Here are 18 technologies and inventions of 2018.

Synapse is a narrow gap between two nerve cells endings where they meet to form a junction. The gap is filled with neurotransmitters like dopamine. Neurons exchange chemical or electric impulses through synapses. Researchers at US National Institute of Standards and Technology built artificial synapse which work millions times faster than biological synapse, while using 1000th as much energy. These synapses can be used to create neuromorphic chips (brain-on-a-chip hardware). 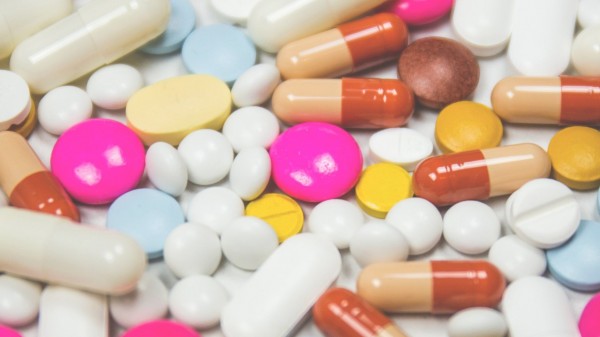 Anti-aging pills opens the possibility for human to live longer after a study found that the pills cut the number of respiratory infections in elderly by half. The drug has been tested on mice and worms with positive results. As a test case, 264 elderly people were given the drugs (the magic pills) for over six weeks and their health status were recorded for more than an year. The subjects taking the drugs got about 40 percent fewer colds or bronchial infections.

Brian-to-brain communication now comes up with a group chat feature. The team that developed a device in 2015 through which two people can talk without saying any word or moving their hands or legs or lips or eyes or anything. Two human can talk using their thoughts. Like if you and I wear those "helmets" and you just say to yourself in your mind "slang slang slang.... what the ---- am I reading?", I will hear you and most definitely I will respond you the same way. That was 2015. In 2018, the team was just curious to add more fun to the game and they added a third person. 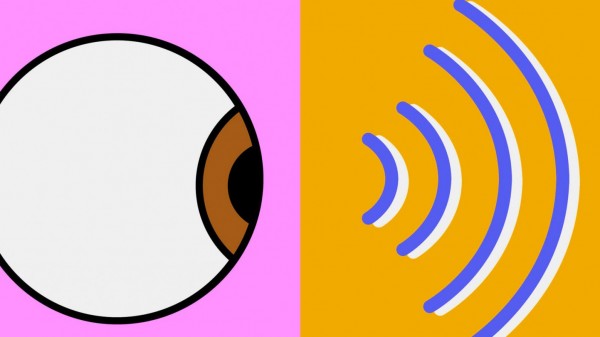 Do you know how a sonar works? Sonar is an old technology which is usually used for underwater object detection and navigation by submarines. The device spits out sound signals with a known frequency in a certain range. Sound waves propagate through medium, come in contact with different objects, refract and reflect at different angles with different frequencies. When the sonar receives these echoes, it does some math stuff and figure out what is outside. Same is the case with Wi-Fi. The Wi-Fi devices keeps emitting electromagnetic waves which continuously hit the surrounding objects and reflect in a distorted shape. Researches said that we can use these distortion to predict what are behind the walls. Well, not exactly everything can be seen but a heat map kind of thing could be generated.

If you haven't gone through any situation where you badly needed electricity or even if you don't think we need more electric energy today than we needed day before, then skip this part.
To meet the daily needs of electricity, scientists and engineers are trying to come up with more productive and more economic ways to produce energy. People can now produce electricity when they walk or run by wearing electricity generating special boots. Each step in these boots squeezes streams of mercury back and forth through a device embedded in the heel and generates an electrical current, perhaps enough to power small communication devices.

To be continued...
Technology