Showing posts from January, 2019
Show All

18 Inventions and Technologies in 2018 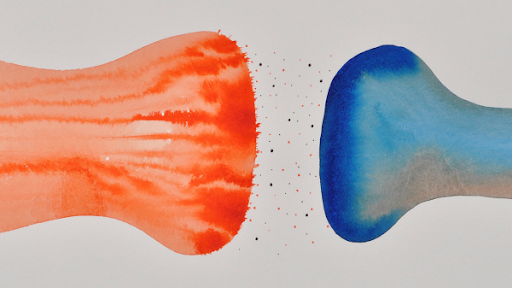 Assume that I have written here the things that people usually write at the start of new year. I am already late to post this but it is never too late. Here are 18 technologies and inventions of 2018. 1. Artificial synapses STEPHEN MAGRATH | WELLCOME IMAGES Synapse is a narrow gap between two nerve cells endings where they meet to form a junction. The gap is filled with neurotransmitters like dopamine. Neurons exchange chemical or electric impulses through synapses. Researchers at US National Institute of Standards and Technology built artificial synapse which work millions times faster than biological synapse, while using 1000th as much energy. These synapses can be used to create neuromorphic chips (brain-on-a-chip hardware). 2. Anti-aging pills Anti-aging pills opens the possibility for human to live longer after a study found that the pills cut the number of respiratory infections in elderly by half. The drug has been tested on mice and worms with positive result
1 comment
Read more
More posts